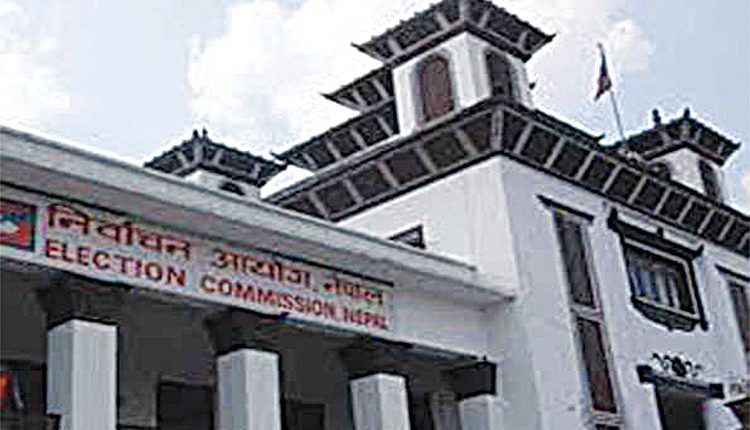 Kathmandu, Feb 9(Agency) Nepal will be holding the mid-term polls in 40 districts of the nation on April 30 and in the remaining 37 districts on May 10, a Cabinet communique said on Tuesday. This was decided in a meeting of the Council of Ministers, which took place on Monday. The Cabinet has decided to hold elections in 40 districts of Province 2, Gandaki, Lumbini, and Karnali Provinces on April 30 under the first phase while polls in 37 districts of Province 1, Bagmati, and Sudurpaschim Provinces will be held on May 10, The Himalayan Times reported.

The aforementioned dates for elections were announced on December 20 after Prime Minister KP Sharma Oli recommended dissolution of House of Representatives of the federal parliament, which was approved by President Bidya Devi Bhandari immediately, a move which drew flack from several quarters, including the general public. This move also led to the ruling Nepal Communist Party (NCP) splitting into two factions — one led by Prime Minister Oli himself and the other splinter group led by former prime ministers Pushpa Kamal Dahal and Madhav Kumar Nepal.

In the aftermath both the NCP factions are fighting for party legitimacy at the Election Commission. In the meantime several writs have been filed in the Supreme Court against the dissolution of the House. For the elections to be legitimised, the Court will have to rule in favour of the government. As the government continues to justify the move, those who have filed the petitions against the dissolution of the House of Representatives have called the move undemocratic and unconstitutional.