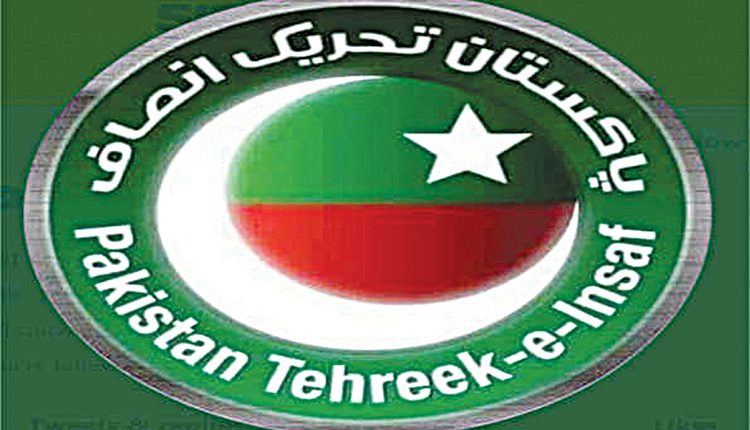 Islamabad, Feb 9(Agency) In what is being seen as significantly impacting the PTI’s foreign funding case, a documented list has been leaked on Monday which claims to name Pakistan Tehreek-i-Insaf employees who were authorised by the party to receive donations from within and outside of Pakistan. The document, which was made available to Dawn, contains the names of people who work for the PTI and include PTI’s telephone operator (Tahir Iqbal), computer operator (Muhammad Nauman Afzal), accountant (Mohammad Arshad) and PTI’s office helper (Mohammad Rafiq) and who collected money on behalf of the party.

The document further states that the decision to allow the PTI employees to collect the funds was taken at a meeting held on July 1, 2011, which was attended by Saifullah Niazi, the incumbent chief organiser and an aspirant of a PTI Senate ticket; Aamer Mahmud Kiani, present secretary general and former health minister who was removed from the federal cabinet; Dr Humayun Mohmand, who was recently appointed chairman of the board of directors of PIMS; Sardar Azhar Tariq Khan, the party’s former finance secretary and now Pakistan’s Ambassador to Kyrgyzstan; Colonel Yunus Ali Raza, and Tariq R Sheikh. PTI’s central finance secretary and financial adviser Siraj Ahmad confirmed that the party’s finance board had given only a ‘one-time’ authorisation to the four employees for the same, but claimed that the amount received from the United Arab Emirates through Western Union in their private accounts ultimately went into the party account, as the UAE laws do not allow direct transfer of funds into the party’s account.

He further clarified that all the money transferred from the UAE had been in the PTI’s account which had been confirmed by an independent review carried out by auditor Ahsan and Ahsan. PTI’s founding member and petitioner in the PTI foreign funding case Akbar S Babar has alleged that illegal donations were received in the front accounts of PTI employees through Hundi, particularly from the Middle East, and siphoned off by the senior party leadership through cheques with record of the same. He said the deliberate concealment of funds received for the purpose of running the affairs of the party was a blatant breach of Article 4 of the Political Parties Rules 2002. He has repeatedly asked the scrutiny committee of the Election Commission of Pakistan (ECP) to investigate the private bank accounts of PTI employees which were illegally used as a front to collect donations.

The committee continues to keep the PTI records and bank statements secret despite ECP orders. The records include 23 PTI bank accounts provided to the ECP by scheduled banks on the instructions of the State Bank of Pakistan. The scrutiny committee will meet on Tuesday to decide whether to keep the PTI documents secret or not. The ECP has passed more than one order against secrecy of the PTI record. Mr Babar said fundraising in the Middle East was illegal and the transfer of money through non-banking channels comes under the ambit of money laundering. He said the funds received from the UAE could not be traced and had not been mentioned in the record submitted by the PTI to the ECP.

US condoles loss of lives in Uttarakhand flood