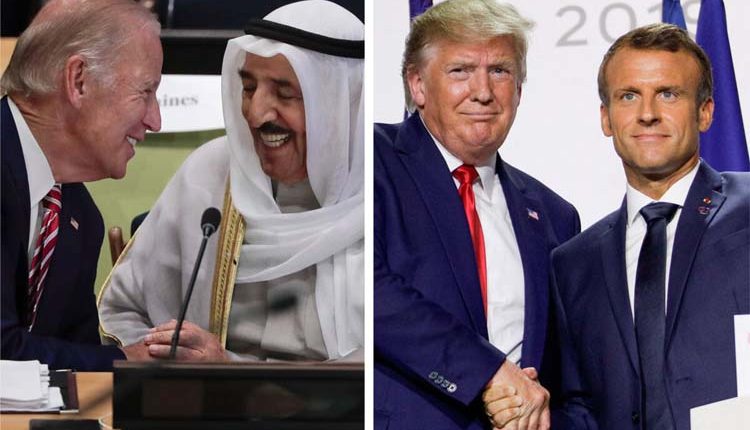 Washington, Dec 7 (Sputnik) Projected US President-elect Joe Biden, who disagrees with most of the foreign policy initiatives launched by incumbent leader Donald Trump, still intends to keep one of them, namely the Abraham Accords on the Middle East peace process, the Axios news website reported on Monday, citing Biden’s advisers.

According to Axios, the promotion of normalization agreements can contribute to Biden’s efforts to build constructive relations with Israeli Prime Minister Benjamin Netanyahu and other leaders of the Persian Gulf countries. In particular, the projected president-elect could use additional agreements to encourage Netanyahu to take steps to preserve the option of a two-state solution envisaging the coexistence of Israeli and Palestinian states.