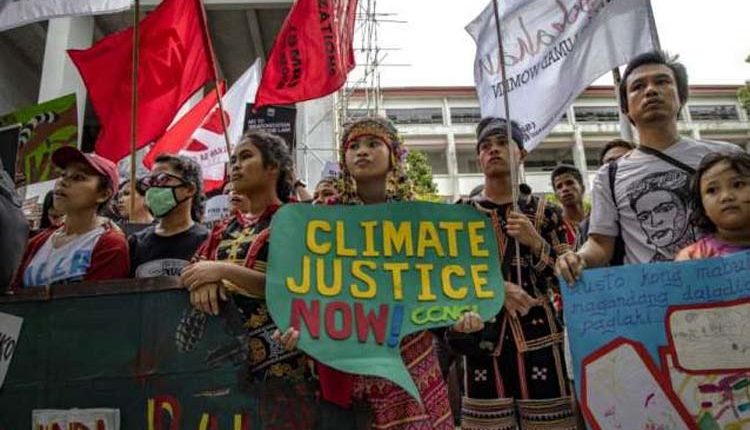 Paris, Dec 7 (Sputnik) The majority of recommendations of the Citizens’ Convention on Climate group with regard to accelerating the ecological transition in France would be part of an upcoming climate bill, French Minister for the Ecological Transition Barbara Pompili said on Monday ahead of the arbitration on the proposals. The Citizens’ Convention on Climate is a civil assembly put together by French President Emmanuel Macron last year in the wake of the “yellow vests” anti-government demonstrations. The assembly consists of 150 randomly selected French citizens tasked with developing policy proposals aimed at achieving a 40-percent decrease in carbon emissions by 2030. In June, the assembly came up with 149 recommendations to the government, and Macron approved 146 of them, promising to make them part of a bill that the French parliament would examine in the fall.

The minister’s statement comes as the arbitration on the Convention’s proposals for climate legislation is scheduled to begin on Monday. Climate activists — including those from the Convention — have expressed doubts, however, over Macron’s commitment to transmit their proposals into a bill “without filter.” In October, members of the civil assembly sent an open letter to the French leader, asking him to reiterate his pledge. Macron responded by urging them to be patient, saying that the coronavirus crisis has necessitated a postponement of some of the commitments. Macron stepped up climate-related policies following the summer local elections in several major French cities, where his party, La Republique en Marche, succumbed to the Europe Ecology-The Greens party and its left-wing allies.