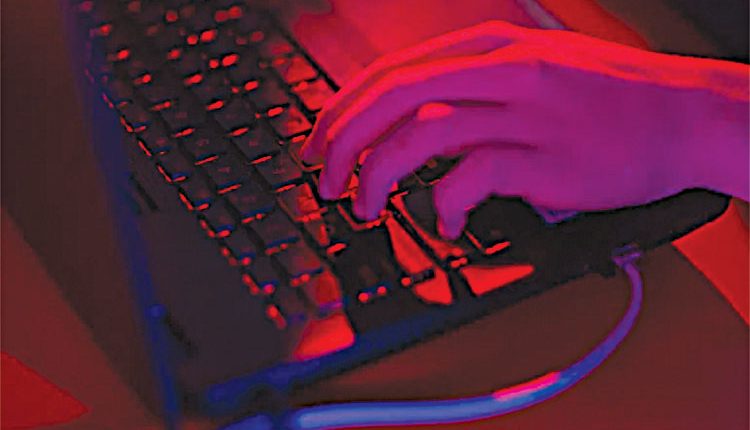 Washington, Dec 18 (FN Bureau) Microsoft Corp said on Friday that it found malicious software in its systems related to an enormous hacking campaign disclosed by officials in the United States this week, thus adding a top technology target to a growing list of attacked government agencies. Microsoft also had its own products leveraged to attack victims, forcing the US National Security Agency to issue a rare “cybersecurity advisory” on Thursday detailing how certain Microsoft Azure cloud services may have been compromised by hackers and directing users to lock down their systems, Al Jazeera reported.

One of the people familiar with the hacking spree said the hackers made use of Microsoft cloud offerings while avoiding Microsoft’s corporate infrastructure. Microsoft did not immediately respond to questions about the technique. Still, another person familiar with the matter said the Department of Homeland Security (DHS) does not believe Microsoft was a key avenue of fresh infection.