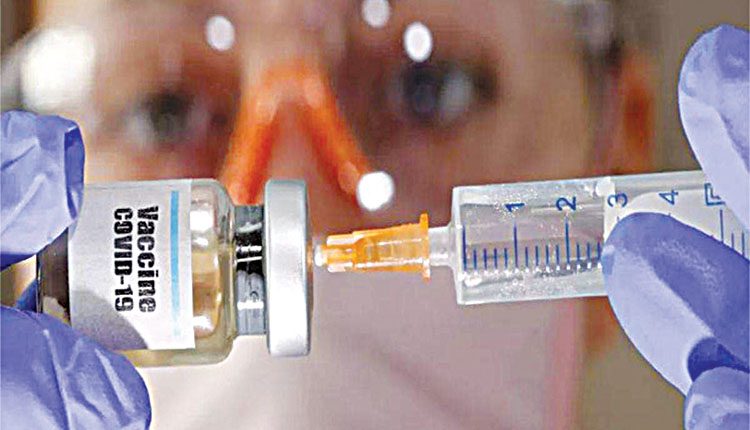 Beijing, Dec 18 (Agency) China intends to vaccinate 50 million people against the novel coronavirus before the peak of travel season expected during Lunar New Year, which will be celebrated on February 12, the South China Morning Post newspaper reported on Friday. The newspaper said that earlier this week, officials from regional disease control and prevention centers across the Asian country held a virtual training meeting to prepare for mass vaccination of high-priority groups.

China is set to administer 100 million doses of the two-dose inactivated vaccines made by national pharmaceutical companies Sinopharm and Sinovac, according to a person familiar with the meeting’s details, cited by the newspaper. The vaccination campaign is expected to roll out in the near future but the launching dates can vary by the province, the newspaper reported, adding that the officials were told to complete the injection of the first 50 million doses by January 15 and the second by February 5.