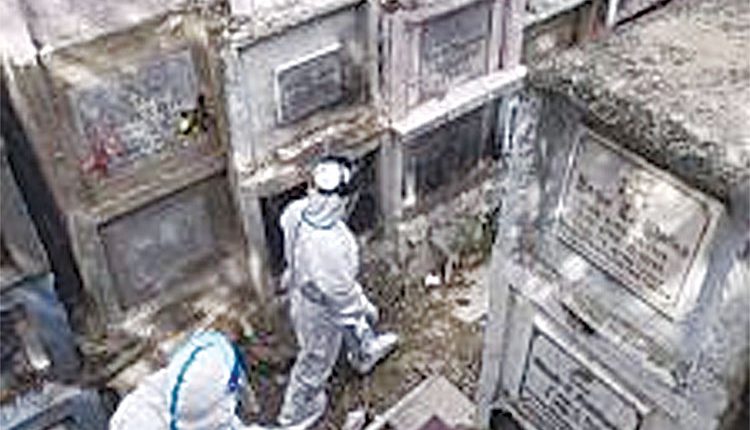 A 6.3 magnitude earthquake was registered on Friday near the Philippine city of Calatagan, the US Geological Survey said. The tremor was recorded 2.3 kilometers (over 1 mile) northwest of Calatagan on the island of Luzon. The epicenter was located at a depth of 114 kilometers.

There are no reports about any victims or damage caused by the earthquake. No tsunami alert has been declared. The Philippines is located in a seismologically active zone, known as the Ring of Fire, and often suffers from powerful earthquakes. The archipelago lies along the border between the Philippine Sea Plate and the Eurasian plate, which are colliding and increasing the seismological activity in the area. The 1976 Moro Gulf earthquake, which caused a powerful tsunami, is the deadliest recorded earthquake in the history of the Philippines, which left from 5,000 to 8,000 people dead.