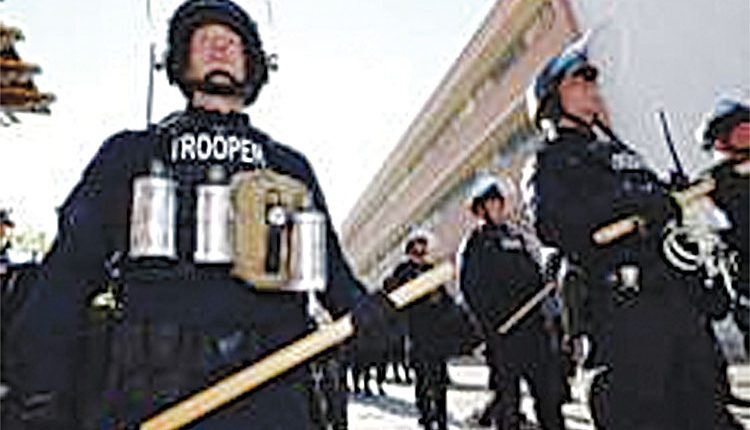 It is important to hold people accountable when civilians are killed, UN spokesperson Stephane Dujarric said when asked about President Donald Trump pardoning military contractors involved in the massacre of unarmed Iraqis.

On Tuesday, Trump granted full pardons to four former Blackwater contractors, who in 2007 opened fire in Baghdad’s Nisour Square, killing 14 unarmed civilians including two boys, ages 9 and 11. “On the broader issue of paid mercenaries, paid military contractors, the Secretary‑General [Antonio Guterres], I think, has spoken out very forcefully on the negative influence that they have,” Dujarric said on Thursday when asked about the UN reaction on the pardons.

“It is also very important that accountability be registered when civilians are killed, that people are held accountable.” The incident with Blackwater guards sparked an international debate about the role of private security companies hired by the US government to work in war zones.

MQM warns of agitation if National Census-2017 is approved