We will once again develop Sopore as ‘Chhota London’: BJP 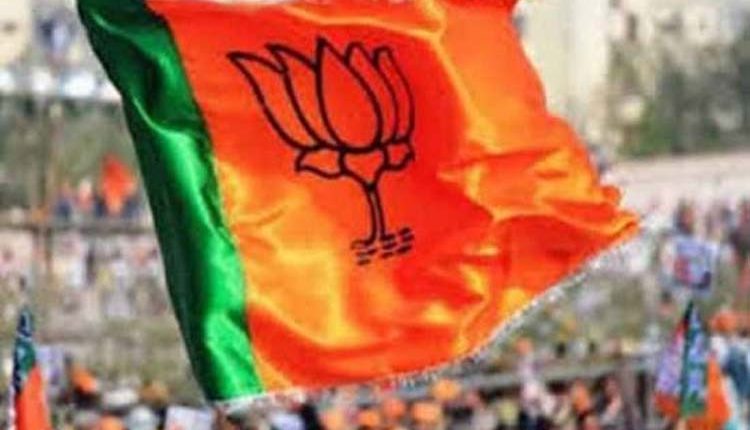 Baramulla, Dec 2 (Agency) Alleging that it has been neglected over the past 70 years by successive governments, Bharatiya Janata Party (BJP) on Wednesday said the apple township of Sopore will be once again be developed as ‘Chhota London’. This was stated by BJP’s State General Secretary and Incharge Kashmir, Vibodh Gupta, while addressing party workers in Sopore in north Kashmir district of Baramulla. Addressing the party workers at Sopore, Mr Gupta said people of Kashmir have supported the mission and vision of Prime Minister Narendra Modi. “It is because of good policies of Central government that peace has been restored in Jammu and Kashmir,” he said.

Mr Gupta said Sopore has been neglected during the last over 70 years and it has also suffered due to militancy and separatism. “The historic fruit mandi will be developed as international mandi as per international standards and it will be a backbone for fruit growers in the area,” he said. Mr Gupta said apart from developing the main town, the party is planning to setup cold storage facilities in the fruit mandi so that they can sell their crop anytime. “By these measures ailing horticulture sector will revive in the area. Growers can wait and sell their fruits at any time during the year,” he said. Accusing NC and PDP of looting and exploiting the resources of Jammu and Kashmir for their personal gain, he said, “Why did these so called leaders boycott the Panchayat elections citing restoration of Article 370 and 35A reasons, but are now fielding candidates everywhere.” “PM Modi has a strong vision for Jammu and Kashmir and its people and BJP will left no stone unturned in fulfilling it ,” he said.