French President not excluding mandatory COVID-19 vaccination of some citizens 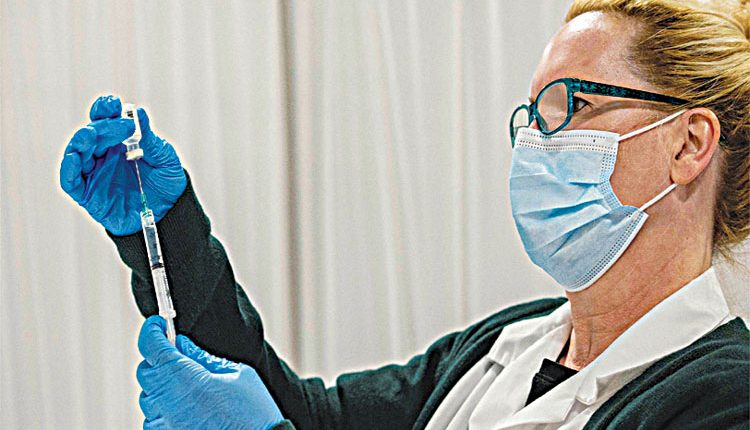 Paris, May 28 (FN Bureau) France does not rule out the possibility of introducing mandatory vaccination against the coronavirus for particular groups of citizens, President Emmanuel Macron said on Friday. The remark came several days after the French National Academy of Medicine concluded that compulsory vaccination was necessary at least for representatives of certain at-risk professions, with subsequent mandatory inoculation of the entire population in order to develop herd immunity.

“All doors are open,” Macron told reporters when asked about his attitude to the idea of compulsory vaccination for representatives of certain professions. According to the latest data provided by the health ministry, about 24.1 million people — 36% of the entire population — have so far received coronavirus vaccines, with 11.1 people receiving both shots. The country intends to immunize all those who want to receive the vaccine by the end of the summer.