Facebook bans Myanmar’s military from its platforms weeks after coup 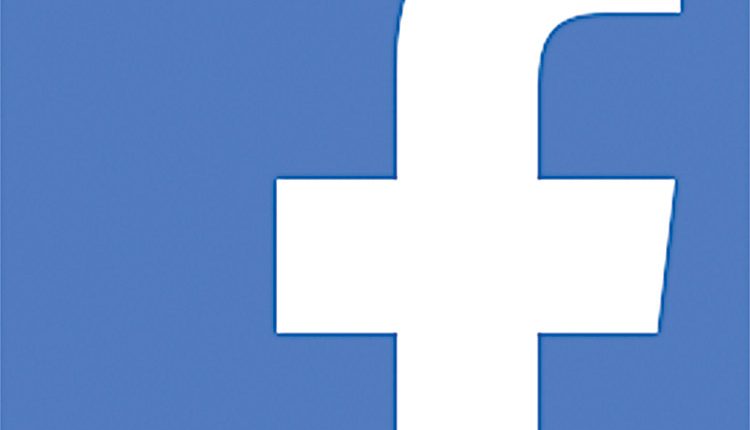 Naypyitaw, Feb 25 (Agency) Facebook has banned the Myanmar military and military-controlled state media from using its platforms weeks after a military coup in the Southeast Asian country that provoked mass violent demonstrations, the company announced on Thursday. The ban was introduced with immediate effect.

“Today, we are banning the remaining Myanmar military (“Tatmadaw”) and military-controlled state and media entities from Facebook and Instagram, as well as ads from military-linked commercial entities. Events since the February 1 coup, including deadly violence, have precipitated a need for this ban,” the statement said. On February 1, Myanmar’s military seized power in the country, announcing a one-year state of emergency and vowing to take action against alleged voter fraud during the November 8 general election, which was won by the National League for Democracy (NLD) party. The military said it was committed to preserving the democratic system and vowed to hold fair elections after the state of emergency ends.

Myanmar’s State Counsellor Aung San Suu Kyi, as well as President Win Myint and other top officials who were members of the ruling NLD party, were detained and accused of election fraud. Protests have been held across Myanmar since the military took over. Dozens of protests were injured and four people were killed. The US and the UK have imposed sanctions against multiple individuals affiliated with Myanmar’s military.