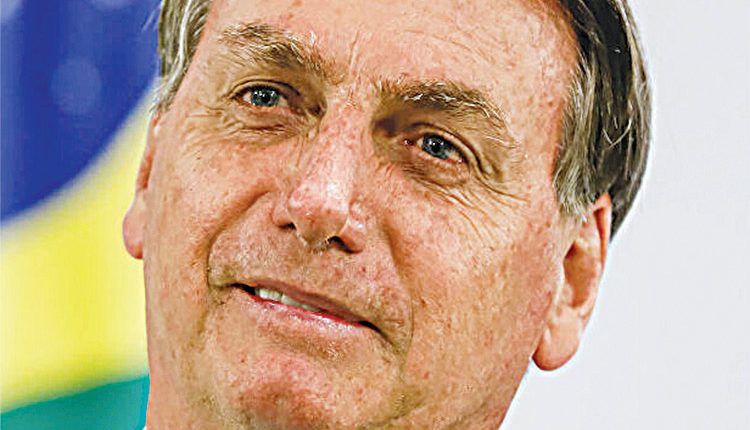 Mexico City, Feb 25 (FN Agency) Brazilian President Jair Bolsonaro has signed a law giving the central bank autonomy to make it free of political influence. “We have endorsed a law guaranteeing the autonomy of the Central Bank of Brazil. The topic has been discussed in the National Congress for over 30 years,” Bolsonaro wrote on his Telegram channel on Wednesday.

Under the new law, approved by the national parliament, a four-year tenure of the bank’s chair and members of the board of directors is no longer tied to presidential election cycles, and the bank’s chief ceases to be a member of the cabinet of ministers. The bank’s leadership will also rotate and be limited to two terms in office Previously, the central bank was affiliated with the economy ministry, although it did not report to the federal minister. Now, it is classified as an autonomous institution with “no connection to the ministry, guardianship or hierarchical subordination,” which enjoys “technical, operational, administrative and financial autonomy”.

The chair and members of the board of directors can be removed from office at the request of the president or board members over disability, misconduct or a crime leading to a ban on holding public positions. The National Monetary Council may also seek their removal in case of “proven and repeated insufficient effectiveness in achieving the goals of the Central Bank of Brazil,” which is to be approved by the Senate.

Facebook bans Myanmar’s military from its platforms weeks after coup