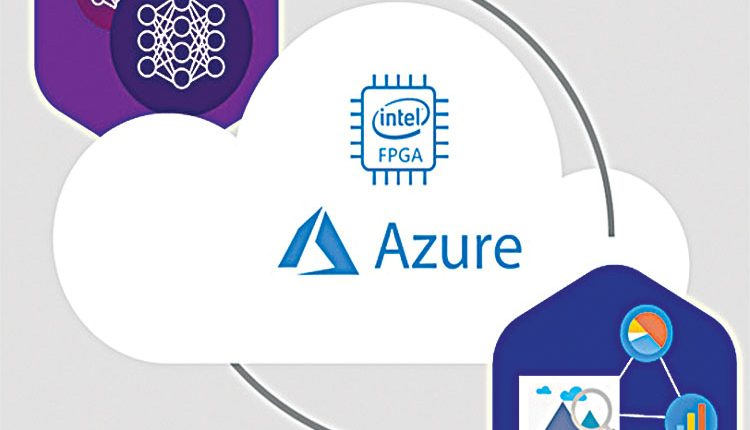 Moscow, Apr 25 (Sputnik) China plans to launch the Chang’e 6 lunar probe to study the South Pole-Aitken Basin on the far side of the Moon and collect samples around 2024, official media reported on Sunday, citing the chief designer of the third stage of China’s lunar exploration program, Hu Hao. According to Xinhua news agency, the plans were announced during the China Space Conference held in Nanjing in eastern Jiangsu province. Hu noted that the detailed designing of the mission is currently in progress.

The media outlet notes that the China National Space Administration has invited scientists around the world to participate in the program and offered to develop necessary payloads. According to Hu, four payloads developed by scientists from France, Sweden, Italy, Russia and China have been preliminary selected. The payloads will be finally determined after the detailed plan of the next lunar mission is released.

China’s Chang’e 5 lunar mission was launched on November 24, 2020. The mission landed on the near side of the Moon on December 1, collected samples during the next two days and headed back to Earth, landing in China’s Inner Mongolia region on December 16. Chinese scientists are currently working with lunar soil and rock samples collected by Chang’e 5. China became the third country in history after the United States and the Soviet Union to successfully perform a lunar lander-return mission. China is seeking to construct a prototype of a scientific research station on the Moon by 2030 and planning to carry out lunar scientific research during the upcoming Chang’e-6, Chang’e-7 and Chang’e-8 missions.