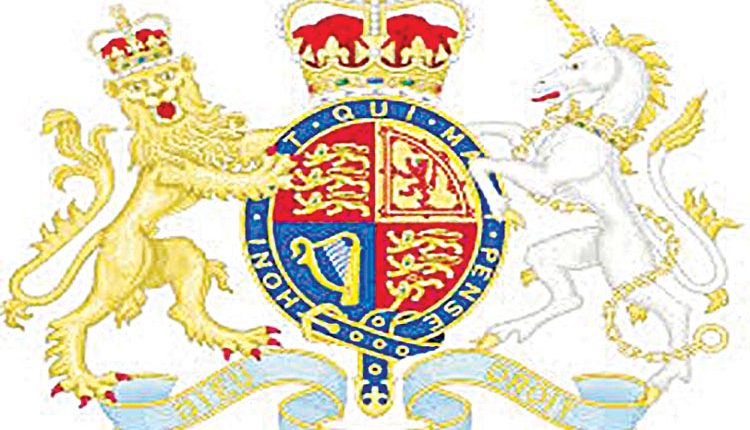 London, Jan 17 (FN Agency) The British government has announced its plans to host the Group of Seven (G7) summit from June 11 to 13 in Cornwall.Making official the summit details the British government on Saturday said that the gathering would take place in the coastal resort of Carbis Bay.

An official statement by the government said that the G7 summit would “help the world build back better from coronavirus and create a greener, more prosperous future,”British Prime Minister Boris Johnson called the Covid-19 pandemic “the greatest test of the modern world order,” and called for unity among the nations, “It is only right that we approach the challenge of building back better by uniting with a spirit of openness to create a better future.”The G-7 group consists of Britain, France, Germany, Canada, Italy, Japan and the United States, as well as the European Union. Australia, South Africa and India have also been invited to participate as guests in this year’s event.