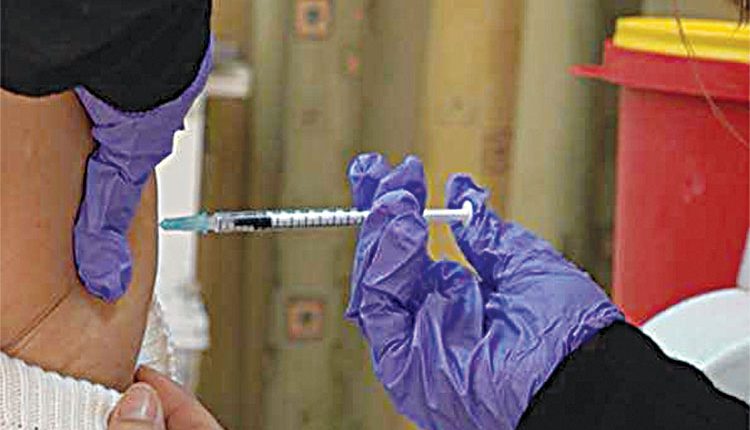 Tehran, Jan 17 (FN Agency) At least 13 Israelis have suffered mild facial paralysis as a side effect after getting the Pfizer vaccine, media reported, citing Health Ministry officials. According to Ynet, doctors estimate the number of similar cases could be higher and express doubt whether or not to administer the second dose of the vaccine to individuals with such side effects. However, the health ministry recommends that the second dose be given to these individuals if and after the paralysis passes, the report says.

The Israeli government signed a deal with Pfizer and BioNTech this past November for 8 million doses of their vaccine against COVID-19. More than 20 percent of its population of over 9 million have so far received the first vaccine dose since the rollout began. At least two elderly Israelis with chronic underlying conditions died after receiving the vaccine. Meanwhile, on Saturday, the Epoch Times reported, citing the data from the Vaccine Adverse Event Reporting System (VAERS), that 55 people in the United States have died after receiving the Moderna or the Pfizer/BioNTech vaccines.
In some cases, patients died within days or even hours after receiving a COVID-19 vaccine. In addition to fatal cases, the media outlet reported about 96 life-threatening cases following COVID-19 vaccinations, as well as 24 permanent disabilities, 225 hospitalizations, and 1,388 emergency room visits.