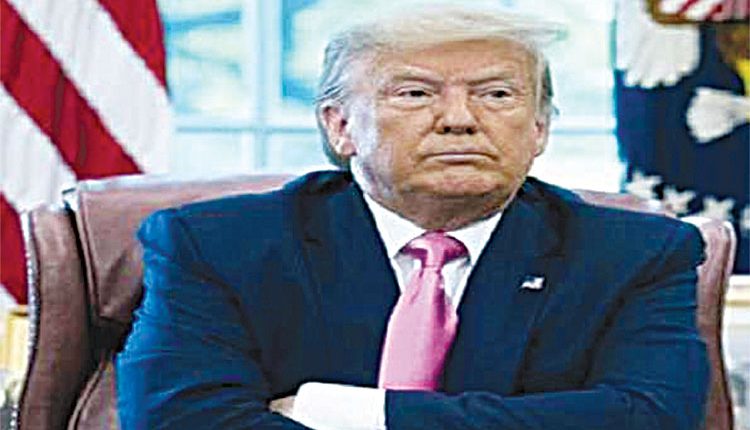 Washington, Jan 17 (Agency) Outgoing US President Donald Trump’s account on Facebook and Instagram were unblocked after a 14-day suspension.Facebook founder Mark Zuckerberg announced on January 7, the day after the storming of the Capitol, that Trump’s accounts will be suspended in order to facilitate a peaceful transition of power.Twitter, earlier Trump’s preferred mode of public communication, suspended the president’s personal account, and others associated directly with him, permanently “due to the risk of further incitement of violence.”

The last post on Trump’s Instagram page is a call for his supporters to gather in Washington DC for “the Save America March” on Wednesday, January 6, 2021. The last posts on his Facebook account call on his supporters to remain peaceful and respect law enforcement personnel.Five people, including a policeman on duty and a female air force veteran who supported Trump, died in the January 6 attack. The president, who leaves office on January 20, faced a second impeachment in Congress on Wednesday for inciting the riot, after his first impeachment in 2019 for inviting foreign interference in US elections.