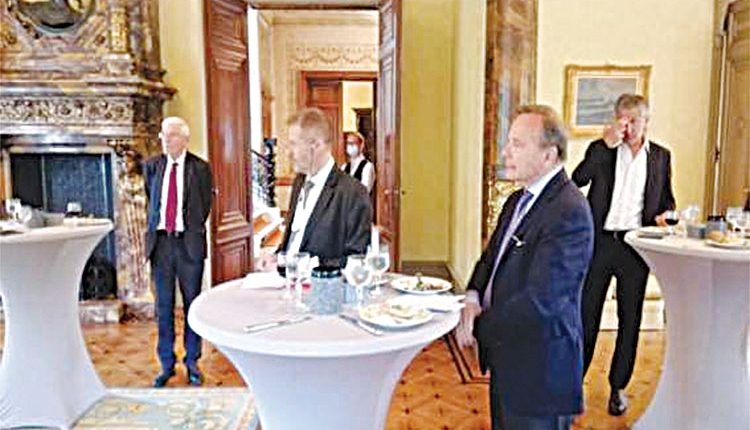 “Where do we learn from you. I can share two examples. One is keeping security at big sport events, such as the World Cup, which Russia hosted and everything went well … The other example is VIP visits. You have them all the time, international events also,” Michielsen said. Belgium and Russia also collaborate on countering the financing of terrorism, while their police and judicial authorities enjoy a good level of cooperation, the ambassador noted. “It is indeed true that in this very specific area, the technical area also, there is a good cooperation between our two countries when it comes to police cooperation, it has to do probably with the presence of our liaison office of the Federal Police [in Moscow]. There is also a part of cooperation going on in Interpol, and when it comes to judicial cooperation, the Belgian federal prosecutor has a cooperation agreement with his Russian counterpart,” Michielsen added.

The 2018 FIFA World Cup was held in 11 cities across Russia from June 14 to July 15. Over 3 million fans, including 25 foreign presidents and 11 heads of governments, attended World Cup matches and over 7.7 million people visited Fan Fests organized in all the host cities.