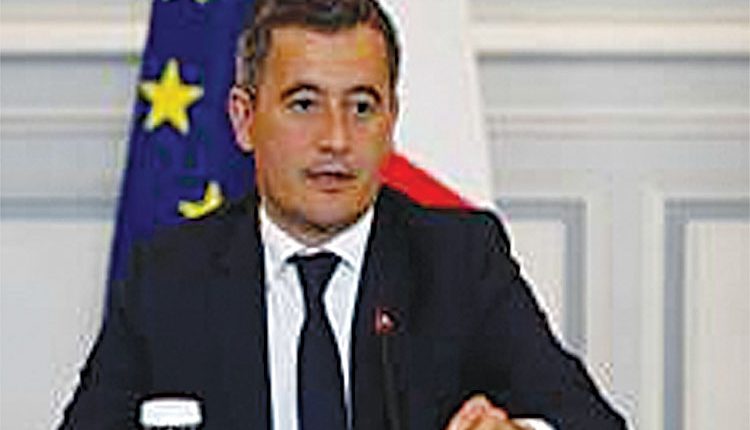 Moscpw, Dec 23 (Agency), Ekaterina Ivanova The Central African Republic (CAR) needs to overhaul its agricultural sector to revive the economy and increase food exports to neighbors in need, presidential hopeful Martin Ziguele told Sputnik in an interview. “The reforms in my opinion have to do with re-launching the economy that generates wealth and jobs, income for the largest part of the society,” Ziguele said.

The country has 37 million acres of arable land available to a population of only 5 million, of whom 70 percent are engaged in agriculture, Ziguele estimated. He described the national economy as being in “an embryonic state.” “So when you stabilize the revenues, even not high, for 70 percent of the population, you are securing the net gain for the largest part of the population. And that is the meaning of the state,” Ziguele explained. Ziguele, the country’s former prime minister and nominee of the leftist Movement for the Liberation of the Central African People party, said CAR could export cereals, cotton, coffee, cacao and pepper to neighbors. “The countries to the north of CAR have constant food deficit, so we can imagine our industry exporting cereals and other agricultural products to the friendly neighboring countries,” he said. Tensions have escalated in the country ahead of this Sunday’s vote, after the government accused ex-President Francois Bozize, who was in office between 2003 and 2013, of plotting a coup.