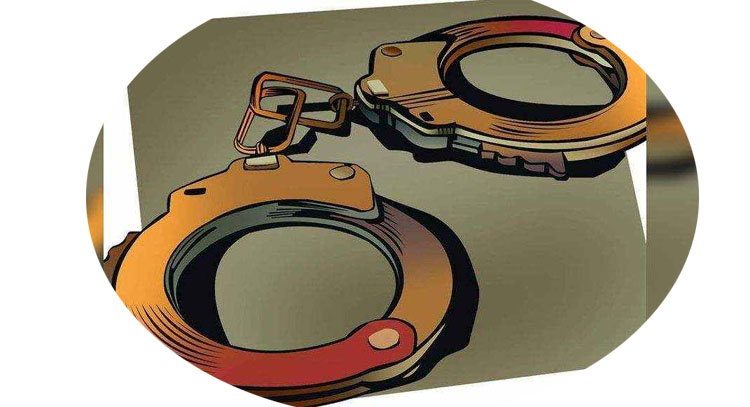 Thane, Dec 23 (Agency) A 53-year-old sub-registrar has been arrested for allegedly accepting a bribe of Rs one lakh from the complainant, the Anti-Corruption Bureau(ACB) said on Wednesday. The erring official has been identified as Surendra S Gupte, attached with the Khalapur office in Raigadh district. The complainant alleged that the accused initially demanded a sum of Rs five lakh in lieu of incorporating the name of family in land purchase record.

Post negotiations, Surendra settled down to accept Rs 3.50 lakh and demanded a part payment of Rs one lakh. Based on the allegation, a trap was laid and the accused was caught red-handed while accepting the money, ACB stated. A case has been filed and further probe is on, it added.