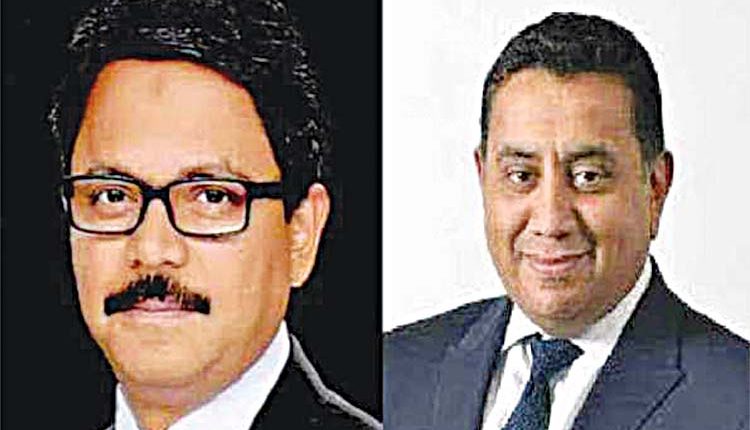 Dhaka, Nov 26 (Agency) State Minister for Foreign Affairs Shahriar Alam, MP has expressed his wish for a strong engagement of UK both for CVF and GCA South Asia. He manifested Bangladesh’s strong interest to work closely with the UK Government to make COP26 fully successful.

On Wednesday, at a virtual event, Mr Alam hoped that UK and Bangladesh would build momentum ahead of COP26 for a resilient world. He mentioned that Bangladesh being a non-emitter country, had been constantly bearing the burden of incessant carbon emission of the developed countries. He also said that under the visionary leadership of Prime Minister Sheikh Hasina, the Government had prepared Bangladesh Delta Plan 2100, became the first LDC to establish to establish a Climate Change Trust Fund, had developed a national “Mujib Climate Prosperity Plan” and had launched the CVF “Midnight Survival Deadline for the Climate” initiative for all nations.

He also cited establishment of the South Asian regional office for Global Center of Adaptation (GCA) in Dhaka this September. He highlighted UK and Bangladesh’s partnership in the track number 6 of Climate Action Summit of the UN Secretary General. He hoped UK-Bangladesh Climate Partnership Forum will bring these two countries together to share innovative ideas, experiences, knowledge, technology and initiatives to achieve greater progress on climate change. The event was also participated by the British State Minister Lord Ahmed who highlighted that the UK as COP26 President and Bangladesh as chair of the CVF, had unique opportunity to play leading roles in the critical moments ahead for the whole planet. He mentioned that UK-Bangladesh partnership on climate action was built on strong bonds between two countries and hoped that, this bond would last even long beyond COP 26. Ahmed expressed his Government’s commitment to double its International Climate Finance expenditure and its intention to spend half of the funding on adaptation and resilience.

‘France committed to fighting all forms of violence against women’