‘France committed to fighting all forms of violence against women’ 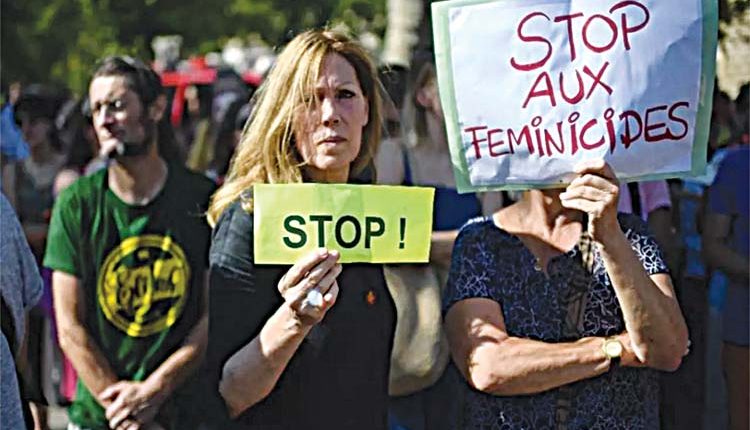 In the statement, the ministry noted that 2020 was marked by a significant increase in violence against women, taking into account the pandemic and related lockdown periods. However, it said France has intensified its activities in the field of protection of women’s rights and gender equality and will carry on to ensure the full-scale implementation of the Istanbul Convention, signed in 2011. The 2011 document , which was created by the Council of Europe, is designed to prevent violence against women and domestic violence, protect victims, and ensure perpetrators are punished. It has been signed by 45 states as well as the EU. Turkey was the first country to ratify the treaty, which came into force in August 2014. France has also ratified the convention. In this respect, France’s agenda for the next year includes hosting the Generation Equality Forum in Paris, an international meeting to address the matter of violence against women, which “will allow the establishment of six major coalitions of action, one of which will concern the fight against violence,” the ministry explained. It also added that France would actively promote priorities of the feminist policy during its presidency at the Human Rights Council in 2021-2023. The ministry also outlined the country’s domestic policy to ensure women’s rights are observed, including the establishment of a victims special unit to monitor cases of sexual violence and sexual harassment. Once operational, the unit will be integrated into the “Zero tolerance” reporting system next month, according to the ministry.

Find Top Dentists and Dental Clinics in Delhi On NearByAll