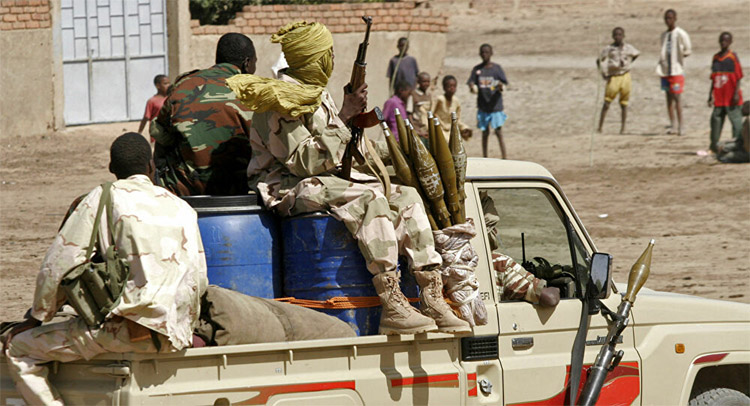 MOSCOW, Dec 14 (Sputnik) At least 24 people were killed when two communities clashed over a territorial dispute in the Batha region of Chad, Minister for Territorial Administration and Autonomous Communities Mahamat Ismael Chaibo said on Monday. “It is not an inter-communal conflict, it is a territorial dispute between two communities. What is deplorable [is that] there have been deaths of men. I arrived at the field. The governor was in the place with the entire administration. The situation is well controlled. But still, on both sides, there are 24 cases of deceased people from both communities,” Chaibo said, as quoted by Chadian portal Alwihda Info. According to the portal, the incident occurred on Saturday in the village of Achiguek. About 10 people are reported to be injured.