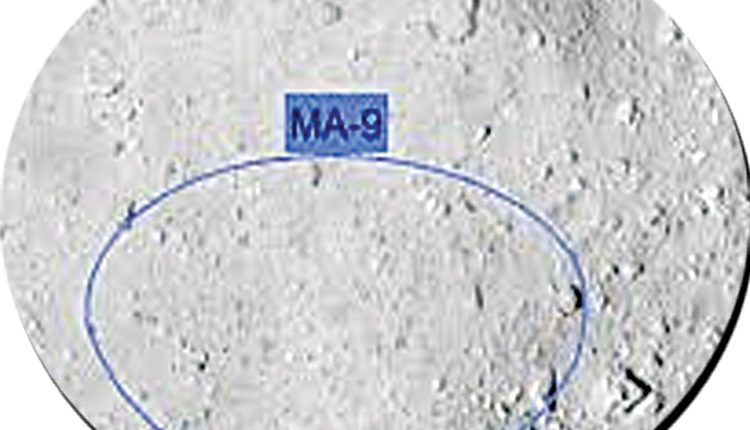 TOKYO, Dec 14 (Sputnik) The Japan Aerospace Exploration Agency (JAXA) on Monday opened the capsule from the Hayabusa2 space probe and confirmed that samples from near-Earth asteroid Ryugu contained numerous sand particles. The capsule was delivered from Australia to Japan for detailed analysis earlier in December and was brought into the Sagamihara Campus Research Laboratory Building. The recovery team has already analyzed the gas brought by the probe but has not yet determined whether it originates from the sample from Ryugu.

The NHK broadcaster cited the agency as saying that the sand particles have a color close to black and believed to originate from Ryugu. The Hayabusa2 mission was launched in December 2014. It reached Ryugu in 2018 and collected samples in 2019, some of them from beneath the asteroid’s surface. On December 5, the Hayabusa2 probe successfully released the capsule with the first rock samples ever collected from beneath the surface of an asteroid to a location in southern Australia, ahead of its planned descent to Earth.