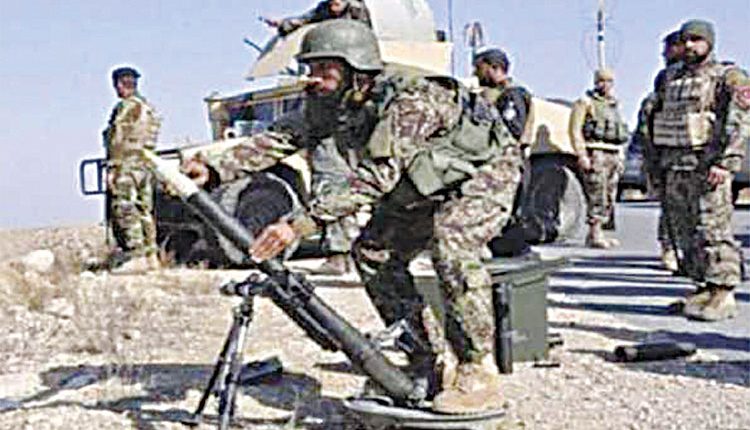 Kabul, Nov 27 (Bureau) At least fifteen Taliban militants were killed and 11 others injured in retaliatory airstrikes by the Afghan government’s forces in the southern Kandahar province, a spokesman for the Afghan National Army’s 205th Atal Corps said on Friday. “The Taliban attacked the government’s checkpoints in [Kandahar’s] Panjwai Salwat area and Zhari Pashmul area yesterday. In response, air strikes [were launched that] killed 15 Taliban and wounded 11 others,” spokesman Khwaja Yahya Alawi said. The Taliban radical movement has not yet provided any comment.