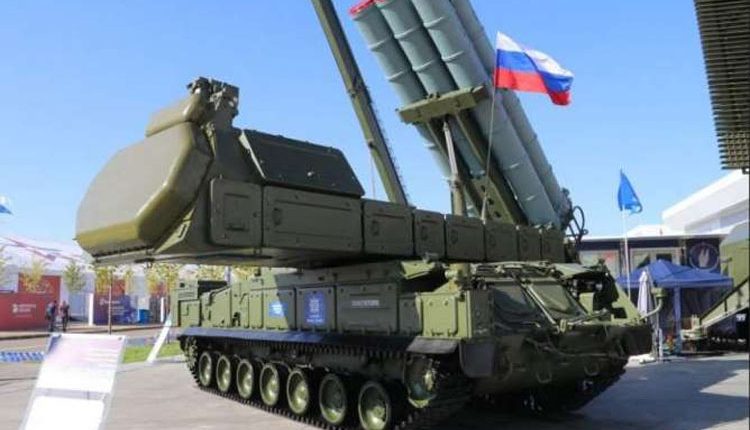 Moscow, Nov 27 (Agency) Russia’s state corporation Rostec is expected to start full-scale production of the new guided missile Bulat, which is designed to strike lighty-armored equipment, in 2022, Bekkhan Ozdoev, Rostec’s industrial director of the cluster of weapons, said in an interview with Sputnik.

“We are producing an experimental batch of Bulat for preliminary tests as part of a combat vehicle. Knowing that development and engineering is set to be completed in the end of 2021, we plan to start line production of the guided missiles in 2022,” Ozdoev said. In September, autonomous test flights of Bulat were completed successfully, Ozdoev recalled, specifying that the missile was not mounted on any vehicle. The missile was confirmed to be capable of conducting stable guided flights at maximum distance in the entire operational temperature range.