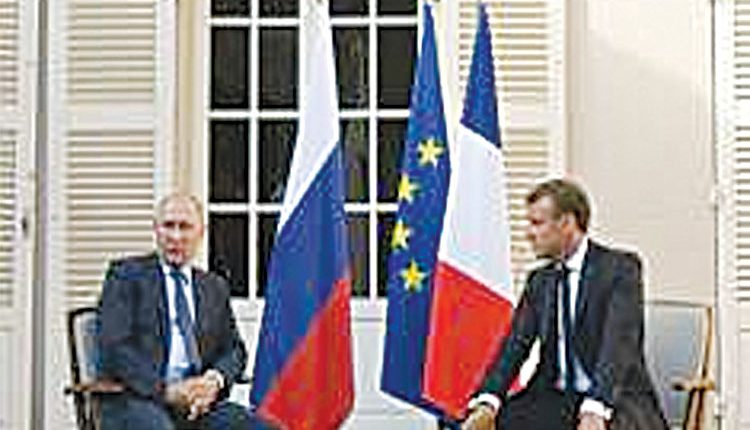 CHISINAU, Nov 27 (Agency) – Moldova’s President-elect Maia Sandu said that she was not going to meet Vadim Krasnoselsky, the leader of the self-proclaimed Pridnestrovian Moldavian Republic (PMR, or Transnistria), after her inauguration ceremony. On November 15, the second round of the presidential election was held in Moldova, in which Sandu won with 57.75 percent of the vote. The inauguration ceremony is planned for late December.

“I hold meetings with those, who respect the territorial integrity and sovereignty of Moldova. I don’t have such plans at the moment,” Sandu told the Moldova 1 broadcaster on late Thursday when asked whether she was going to meet Krasnoselsky. The president-elect stressed that she would insist on the withdrawal of the Russian troops from Transnistria, as well as vowed to fight the corruption and smuggling schemes. Sandu added that some Transnistrian residents had voted for her, which is a sign of people’s aspiration for changes.

Transnistria, a region with a predominantly ethnically Russian and Ukrainian population, seceded from the Soviet Republic of Moldova in 1990, fearing a possible reunion with Romania. The separation led to an armed conflict that ended in a ceasefire in July 1992, although the issue is still unresolved.