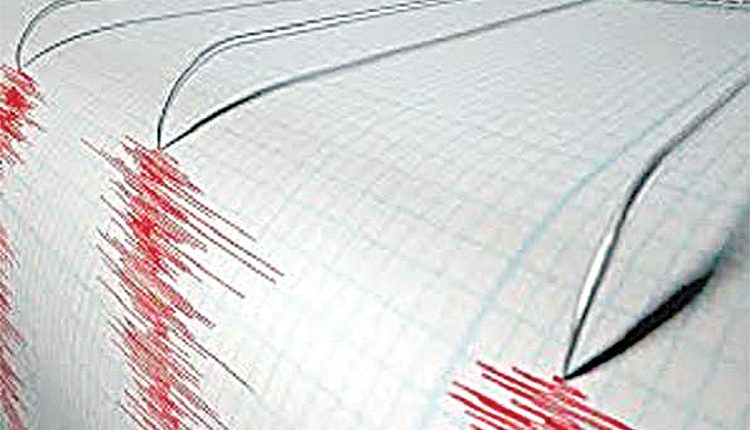 Tokyo, Feb 14 (FN Agency) Another earthquake of magnitude 5.2 on the Richter scale struck off Japan’s Fukushima Prefecture on Sunday shortly after the region was hit by a strong earthquake, the Japan Meteorological Agency said. According to the agency, tremors were recorded at 04:13 p.m. local time (07:13 GMT), with the epicenter located at the depth of 50 kilometers (31 miles).

There were no tsunami warnings. On Saturday night, a powerful 7.1 magnitude earthquake hit the waters off the east coast of Japan’s Honshu island at 8:21 pm (IST) leaving nearly 150 people injured. In 2011, the area suffered a devastating earthquake and tsunami that led to a nuclear disaster.