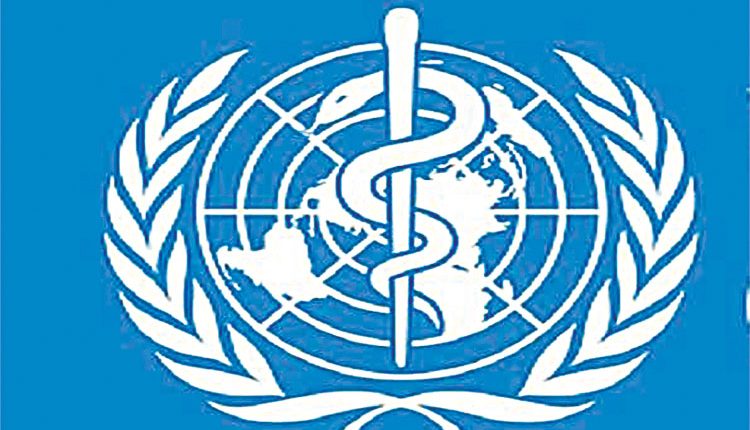 Washington, Feb 14 (FN Agency) According to one of the WHO’s team members who visited China to investigate the origins of the coronavirus said on Saturday that China refused to give them the raw data on early COVID-19 cases. The team had requested the Chinese authorities that they share with them the raw patient data on 174 cases that they had identified from the early phase of the outbreak in the city of Wuhan in December 2019, as well as other cases, but were only provided with a summary, said Dominic Dwyer, an Australian infectious diseases expert who is a member of the team.

Such raw data is known as “line listings”, he said, and would typically be anonymised but contain details such as what questions were asked of individual patients, their responses and how their responses were analysed, Al Jazeera reported. He said that gaining access to the raw data was especially important since only half of the 174 cases had exposure to the Huanan market, the now-shuttered wholesale seafood centre in Wuhan where the virus was initially detected, but the Chinese authorities refused to do so. The four-week WHO mission to China to uncover the origins of the coronavirus which was wrapped up earlier this week found no conclusive findings.