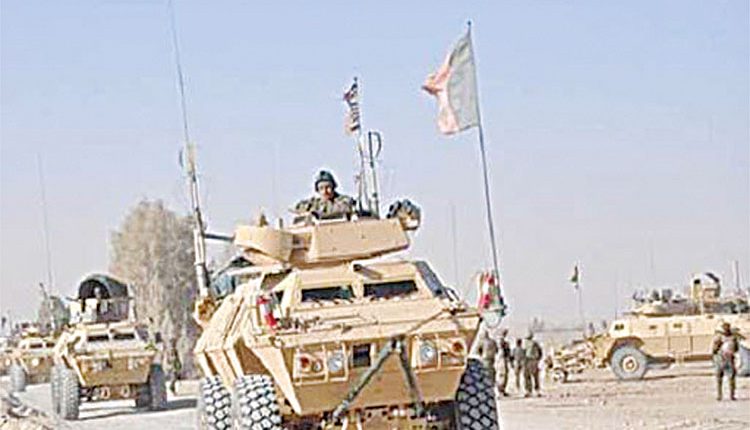 Kabul, Jan 25 (FN Bureau) Almost 40 Taliban militants have been killed during a preemptive strike by the Afghan armed forces in the country’s southern province of Kandahar, the defense ministry said Sunday. According to the authorities, the Taliban were planning to attack security posts in Kandahar’s Arghandab district. “Defense and security forces targeted the militant group in an active defense operation with the support of the air force, which resulted in the death of 38 Taliban,” the ministry said in a statement. As a result of the clashes, 13 different types of enemy weapons, five hideouts and two strongholds were destroyed. The authorities also discovered and defused 17 explosive devices planted by the militants on public roads. Also, the Afghan Air Force is said to have targeted a Taliban “extortion checkpoint” in the northern province of Faryab, killing six Taliban members and injuring five others. Meanwhile, the armed forces arrested a person allegedly involved in terrorist activities in the province. The Afghan government and Taliban militants continue fighting each other despite the intra-Afghan talks currently ongoing in Qatar’s capital of Doha.

US helped enroll over 9mln Afghan children in schools