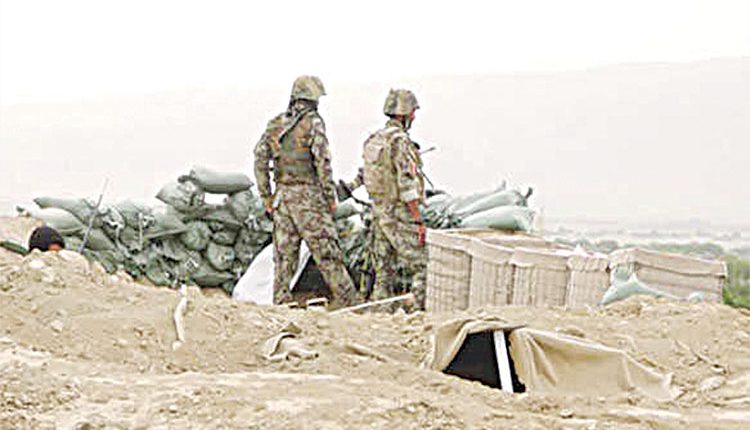 Kabul, Dec 20 (Agency) Afghanistan Defence Ministry on Sunday claimed of neutralizing 74 Taliban militants in the Kandahar province of the country. “74 Taliban were killed and 15 others were wounded in Zheria, Dand, Panjwae and Arghandab districts of Kandahar province, yesterday,” the ministry wrote on Twitter. The clashes happened after the Afghan National Army launched an assault on Taliban militants who were preparing to attack positions held by the Afghan National Defense and Security Forces, the ministry said, adding that a large number of weapons were also seized.