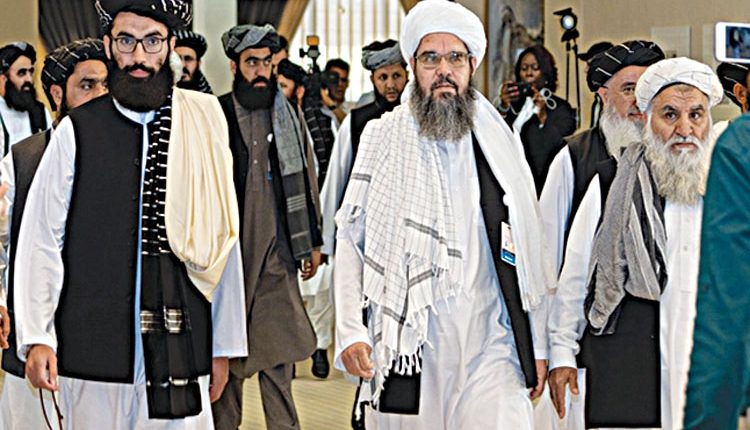 K, Jan abul5 (Agency) The delegation of Afghanistan’s government has arrived in the Qatari capital of Doha to participate in the second phase of intra-Afghan peace negotiations to achieve long-lasting peace in the country, Afghan presidential spokesman Sediq Sediqqi said on Tuesday. “The second phase of peace talks will begin soon with the presence of the Peace Negotiating Committee of the Government of the Islamic Republic of Afghanistan in Doha. The delegation has the support of the people and different strata of society. The priorities of the people and the government are the immediate cessation of violence, the provision of a ceasefire and the achievement of lasting peace in Afghanistan,” Sediqqi wrote on Twitter.

Member of the Afghan delegation Nader Nadery said that the delegation had held consultations with the central government and Afghan provinces to prepare for the negotiations, adding that the negotiators were aimed to achieve the implementation of ceasefire in Afghanistan. “The peace negotiating team of the IRo#Afghanistan led extensive consultations in Kabul & provinces during 3 weeks of recess of talks … It is clear that ceasefire is the absolute priority of our people & it must be the priority for negotiations. To start the 2nd round of talks, the negation team of IRoA departed to Doha today,” Nadery wrote on Twitter. Qatar is hosting the intra-Afghan peace negotiations that began in September. Both sides have announced that they agreed on the framework of the talks, allowing for discussions on substantive issues to kick off. At the same time, clashes between the government forces and the Taliban opposition movement, as well as bombings, continue in Afghanistan.