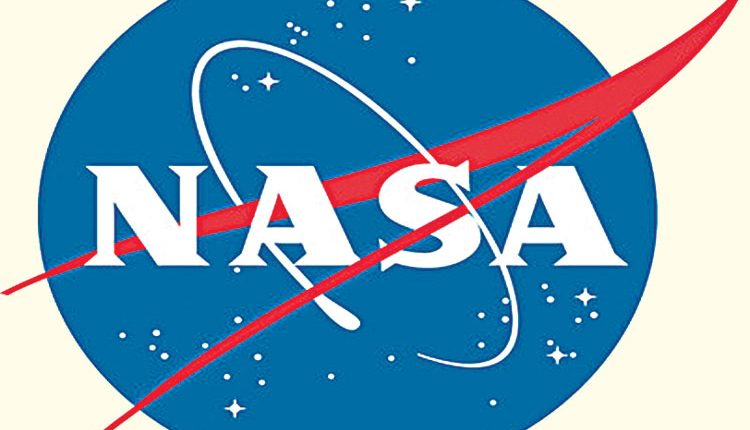 Moscow, Jan 5 (FN Agency) – US cargo spaceship Dragon will head back to Earth from the International Space Station (ISS) on January 11, carrying, among other things, findings of scientific research in the orbit, NASA said. Cargo Dragon departed on December 6 on a SpaceX carrier rocket Falcon 9, arriving at the ISS around 24 hours later with more than 6,400 pounds of hardware, research investigations and crew supplies.

“The SpaceX Dragon that arrived to the International Space Station on the company’s 21st resupply services mission for NASA is scheduled to depart on Monday, Jan. 11, loaded with 5,200 pounds of scientific experiments and other cargo,” NASA said in a press release. The spaceship is expected to make a parachute-assisted splashdown in the Atlantic Ocean off Florida’s coast around 9 p.m. (02:00 GMT), according to the press release. The flight and landing will be broadcast live by NASA. Aside from Dragon, another US cargo spaceship named Cygnus is at the ISS at the moment. It is expected to head back to Earth on January 6.