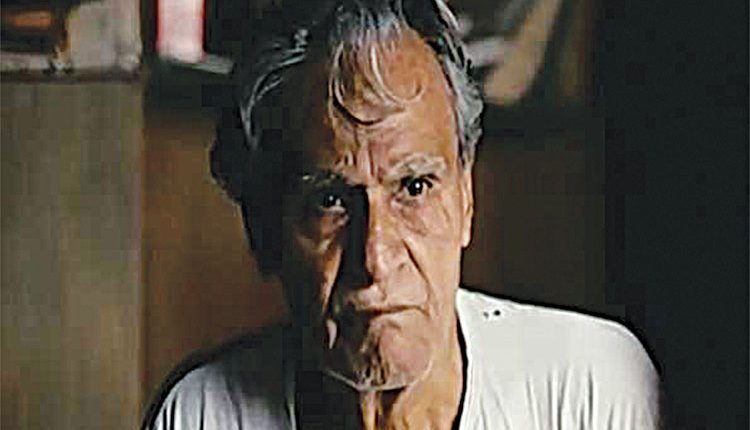 Kolkata, Dec 06 (FN Bureau) Veteran theatre and film actor Manu Mukherjee breathed his last at his residence in South Kolkata on Sunday. He was 90. Chief Minister Mamata Banerjee expressed her profound grief at the passing away of the veteran actor. Taking to her twitter handle, she said, ” Saddened at the passing away of veteran theatre and film actor Manu Mukherjee. ” “We conferred on him the Lifetime Achievement Award at the Tele-Samman Awards 2015, ” she added. The Chief Minister extended her condolences to his family, colleagues and admirers. Manu Mukherjee had acted under some of the greatest directors of Bengal like Satyajit Ray and Mrinal Sen. His first movie was “Neel Akasher Niche” produced by Hemanta Mukherjee. He made a cameo appearance in Ray’s Joi Baba Felunath as conman Machli Baba. Born on March 1, 1930, Mukherjee remained active in theater, television, cinema till his last days.