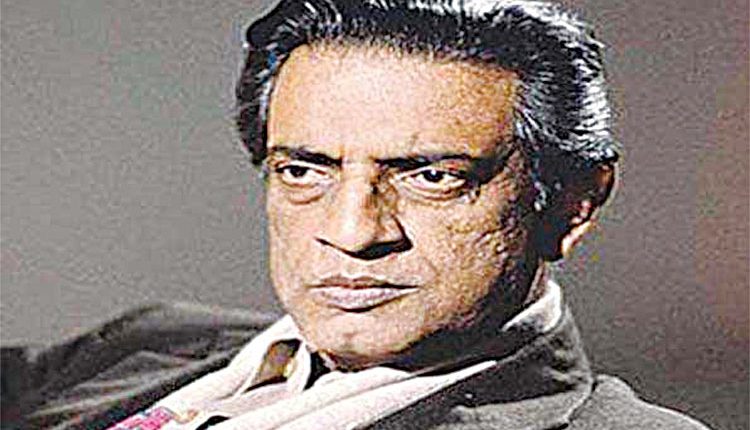 New Delhi, Jan 13 (Agency) Legendary filmmaker Satyajit Ray will be paid rich tributes at the 51st International Film Festival of India. Announcing this, Secretary, Ministry of Information and Broadcasting, Amit Khare said this was announced during the Golden Jubilee edition of IFFI in 2019 as part of the Centenary celebrations of Satyajit Ray.

Five of Ray’s films- — Pather Panchali (1955), Shatranj Ke Khilari (1977), Charulata (1964), Sonar Kella (1974) and Ghare Baire (1984) — will be shown during the festival as part of this tribute. Bangladesh is the focus country of the festival which will screen four films from the country, including “Jibondhuli” and “Meghmalhar” set against the backdrop of the 1971 Liberation War.