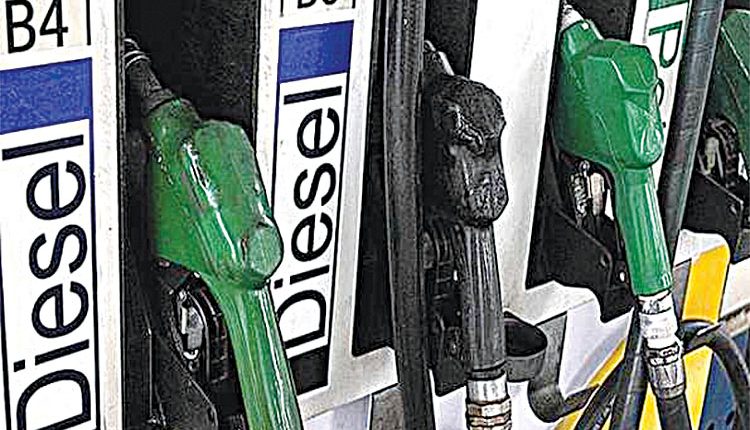 New Delhi, Jan 13 (FN Bureau) Government oil marketing companies increased the price of petrol and diesel on Wednesday after five days due to which the petrol price in the commercial city of Mumbai crossed Rs 91 per litre — just 27 paise below the record price. Petrol in Mumbai today has reached Rs 91.07 per litre, which is just 27 paise less than the record price of Rs 91.34 on October 4, 2018.