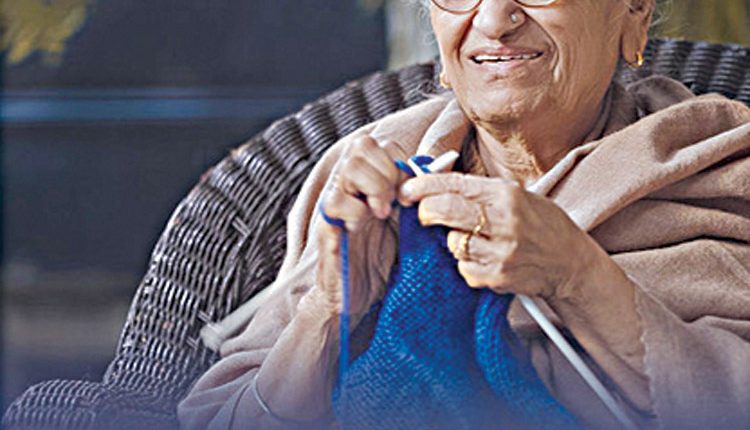 New Delhi, Dec. 14 (Agency) Following the launch of FNP Media, a content company and production house, by Ferns N Petals, is now all set to release their first originals ‘The Blue Sweater’, a lovely short film that revolves around the fast-moving lives of the generation Z, who often forget to spend time with their grandparents in the gadget freak world. Produced by FNP Media and directed by Jatin Chanana, who has written and directed several well-known corporate films, digital ads, TVCs and short films. The film is all set to be hosted on Films By FNP Media YouTube channel that brings the plethora of engaging and entertaining content in the form of short films.