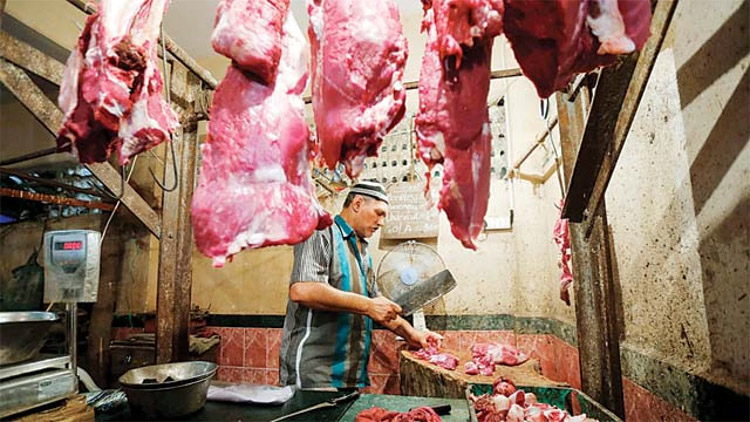 Thane, Dec 14 (Agency) The civic authorities raided an illegal slaughter house at Kausa in Mumbra in Thane city and seized 2000 kgs of meat worth around Rs 3 lakh, official said on Monday. Shama Shirodkar, the veterinary in charge of the Thane Municipal Corporation ( TMC), said acting on a tip-off, the officials on Sunday raided at the slaughterhouse being run illegally and without any valid permit. The arrested person was one Abrar Qureshi, the police said. Civic official said that holding a single licence for the slaughtering of animals several locations were operated in Mumbra and surrounding areas he said. A case was registered and further investigation was on, police said.