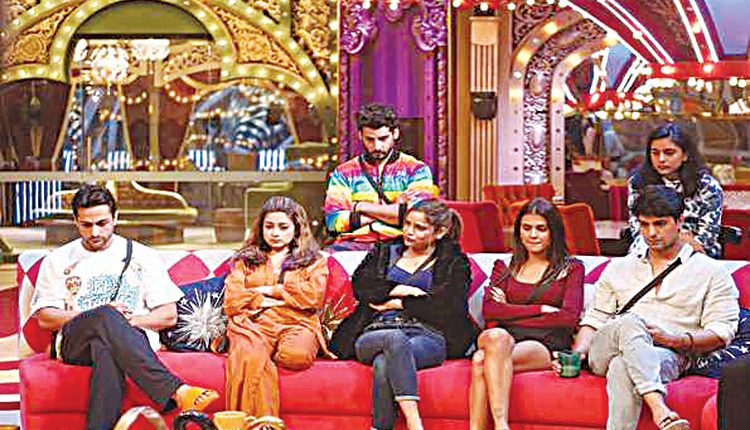 New Delhi, Oct 26 (FN Agency) The recently appointed captain, Archana Gautam, is trying her level best to keep the ship sailing in ‘Bigg Boss’. However, seems like she’s about to have a mutiny on her hands as Bigg Boss decides to dissolve all her powers with immediate effect and all the house members are ready to don this power of supremacy in tonight’s episode. Witness a hardcore battle of action and words as contestants fight to win the captaincy. The day starts with Abdu, Shiv, MC Stan, and Gori Nagori talking about their housemates. The cutest boy of the season shares his thoughts on friendships and anger.

He mentions that his priority is being clear and says, “Once friend, always friend, once fight, nothing same anymore.” In a task to choose between food and captain, it will be fun to find out whether the contestants reveal their true side or keep faking it! As a part of the task, a chair is placed in the garden area and the first person to run, reach and sit on it will become the new captain. Hang on! It’s never that easy in this Bigg Boss house, especially when the boss himself is playing. Just when Shiv reaches the chair first to become the new captain of the house, Bigg Boss informs him that the task for food allotment and captaincy will be merged. Now, all the other contestants have to either choose ration for the house and dethrone the captain or let go of the food and get going with the captain on the chair.

The teams, groups, favorites, and priorities all get clear as Nimrit chooses Shiv’s captaincy over ration. Priyanka and Soundarya lash out at her for this behavior to which Shiv reacts by calling them ‘Wannabe Mahaan’. The drama doesn’t get over here! Sumbul is upset with Shalin for having thought to nominate her. It will be interesting to find out who would select whom and who would backstab their ‘friends’ in tonight’s action-packed episode of Bigg Boss 16.’Bigg Boss 16′ airs every Monday to Friday at 10 PM and every Saturday – Sunday at 9.30 PM on COLORS and Voot.

Aayush announces AS04 with intriguing poster