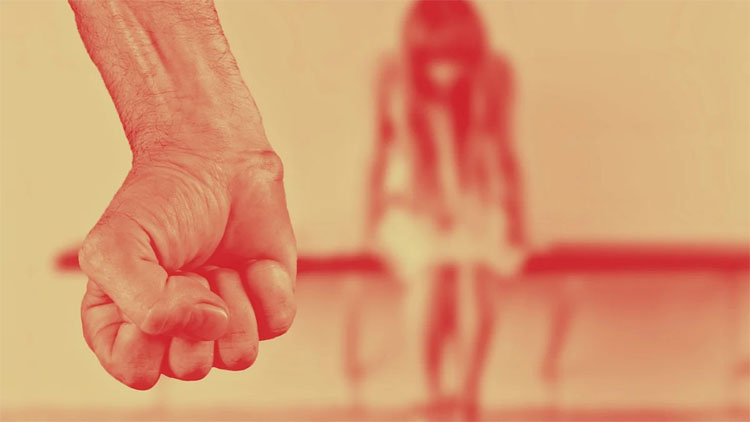 Thane, Dec 6 (Agency) The city police arrested a 44-year-old man from Mumbra town here on the alleged charge of repeated rape on his six-year-old visually-impaired stepdaughter, the police said on Sunday. Talking to UNI, senior Inspector Madhukar Kad told that the man has been charged under various sections of the IPC and also POCSO Act of 2012.

He said that the victim’s mother married the accused after she lost her husband about a year back. It was since the last one year the accused repeatedly raped the victim when her mother went out for work and when resisted would give her threats, the police said. The victim was also subject to torture by damaging her private parts leaving marks on it, the police said. A local NGO which came to know about the same approached the mother of the victim who was already aware of the crime and had confronted the accused but later she filed the present complaint with the police who arrested the accused on Saturday. When produced before the local magistrate, the accused who works in a private firm has been remanded into police custody for a week.

Queen Elizabeth expected to get coronavirus vaccine in coming weeks