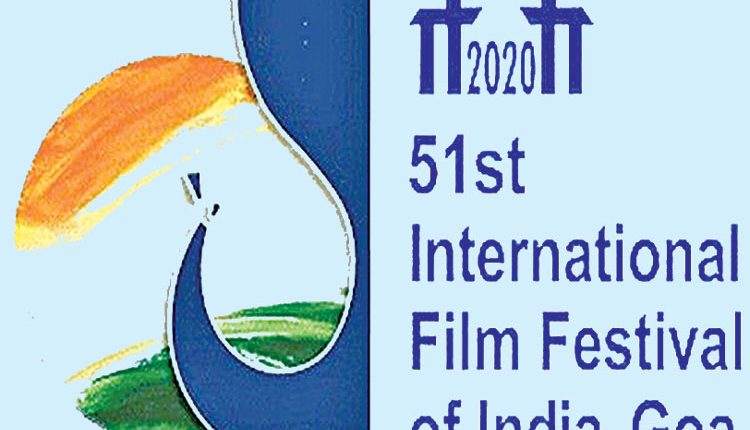 Panaji, Jan 14 (Agency) The 51st edition of India’s biggest festival, the International Film Festival of India (IFFI), which is set to be held here from January 16 to 24, 2021, has announced the list of films under its World Panorama section. The line-up consists of 50 outstanding films from across the globe.

With a total of eight films, majority of the films in the list are from Germany, followed by France with six movies. The line-up also includes films from America, Italy, Greece and Netherlands amongst other countries.
The World Panorama section of IFFI brings some of the best shots, to dialogues and direction, to the audience. During the nine-day festival, extraordinary films by renowned filmmakers from around the globe will be screened for movies aficionados. IFFI excitingly showcases contemporary international cinema to the audience, for discovering films that thrill, engage and provokes curiosity.

The International Film Festival of India (IFFI), founded in 1952, is one of the most significant film festivals in Asia. It aims at providing a common platform for the cinemas of the world to project the cinematic excellence and the art. Every year IFFI celebrates some of the finest cinematic works and showcases a bouquet of best films from India and around the world.

Young girl murdred by her lover in Nashik