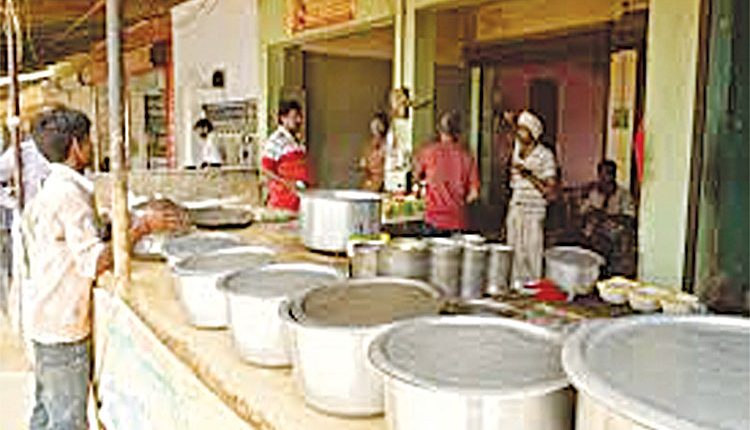 A youth shot at a dhaba owner following an altercation over being served cold chapatis in the Kotwali Nagar area here, police said on Thursday. Senior Superintendent of Police (SSP) Sunil Kumar Singh said that Awadhesh Yadav runs the Jyoti Hotel opposite the bus stand. Two youths came to the hotel and ordered food at around 2330 hrs on Wednesday night. While they were eating, they had a dispute with Awadhesh over cold chapatis. As the matter heated up, one of the youths shot at Awadhes with his licensed pistol. The SSP said that he has sustained the bullet injury in his right thigh and has been admitted to the district hospital. Both the accused were nabbed from the spot itself with the help of other people.

Man sentenced to seven-yr imprisonment for kidnapping,raping minor in Bulandshahr