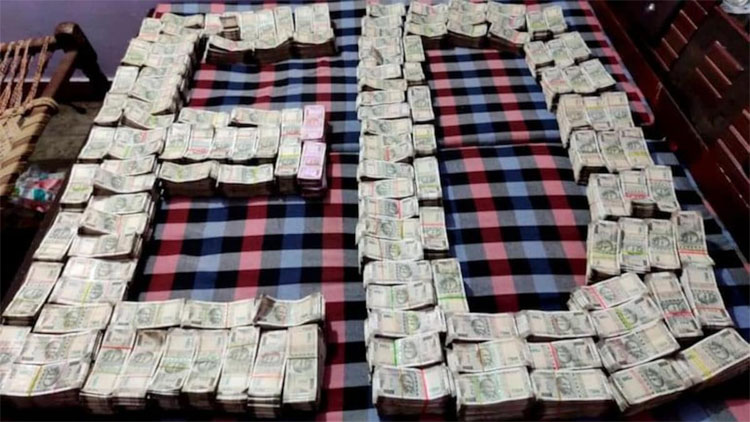 The Enforcement Directorate has attached Rs 255 crore assets linked with Gangakhed MLA Ratnakar Gutte in a series of raids conducted across several districts since late Wednesday night. In the night-long operation, the ED raided Gutte’s properties in the districts of Parbhani, Beed and Dhule. The ED swung into action after months of investigation into the allegation that Rastriya Samaj Paksh leader Gutte committed bank fraud by procuring loans of Rs 635 crores in the name of farmers.

The apparent fraud was brought to light by former Gangakhed MLA Dr. Madhusudan Kendra who approached the ED, complaining that Mr Gutte invested the loan amount into his business ventures. He also presented certain evidence to substantiate his allegations. The matter gained further steam when Dhananjay Munde raised the issue in the state assembly as the then Leader of Opposition. In March 2019, Mr Gutte was arrested. Subsequently, he contested the assembly polls from jail and became a legislator. After his bail plea was rejected by the Bombay High Court, he moved to the Supreme Court which granted him bail on March 5 of 2020, nearly after spending a year in jail.