Man sentenced to seven-yr imprisonment for kidnapping,raping minor in Bulandshahr 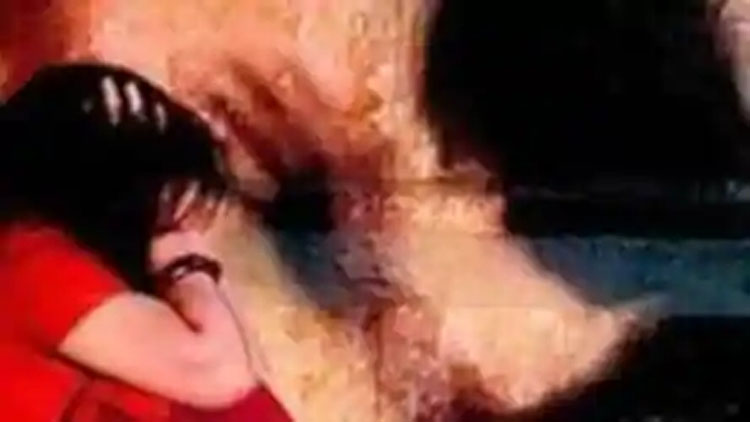 Bulandshahr, Dec 24 (Agency)-
A POCSO Court on Thursday sentenced a man to seven years of imprisonment for abducting and raping a minor in Bulandshahr. As per the prosecution, the mother of the victim had on May 23, 2016, filed a report at the Khurja Nagar police station that her minor daughter was missing since the night of May 20. As per the mother, her daughter was sleeping along with the family members at the terrace as there was no power supply. But when the power supply was restored, she realised that her daughter was missing. She alleged that one Neeraj, a youth from the village, had lured her daughter and took her with him.

The police found Neeraj and the girl at accused sister’s house. In her statement, the girl said that she had been raped. ADJ Special Judge POCSO Virendra Kumar held Neeraj guilty of kidnapping and raping the girl. A fine of Rs 25,000 was also imposed on the convict and the entire money will be given to the victim, the court ordered.