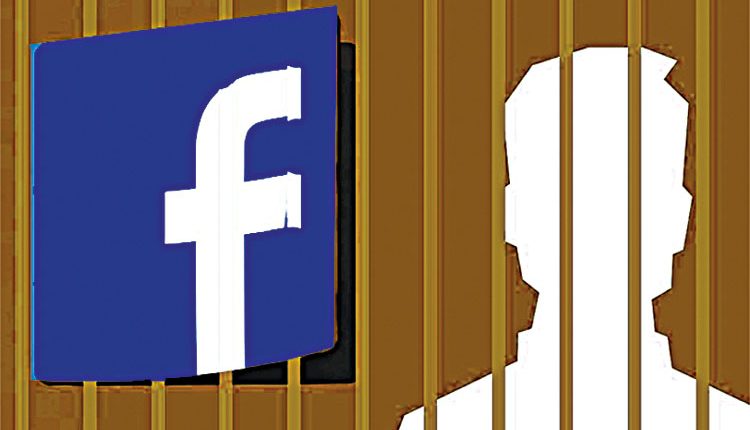 Kendrapara, Feb 13 (FN Agency) Rajnagar police on Friday arrested a 23-years old youth for making the nude intimacy photo of his former girlfriend public in social media. According to IIC of Rajanagar police station Tapan kumar Nayak the accused had forcibly kept physical relationship with the girl when she was minor on the pretext of marrying her . But when the victim girl became major and refused the proposal,he threatened to make the nude photo of the girl public .

Laxman, succeeded in breaking the marriage proposal of the victim by sending the nude photo of the girl to her in-law family and posted the nude photo of the girl in social media. Acting on the FIR lodged by the victim girl, the police on Friday arrested Laxman Rout and produced him before the JMFC court under Section 376(1)(2)(n),294,506 of IPC, Section 6 of POCSO Act ,67 IT Act. The court rejected his bail plea and remanded into jail custody , the IIC said.