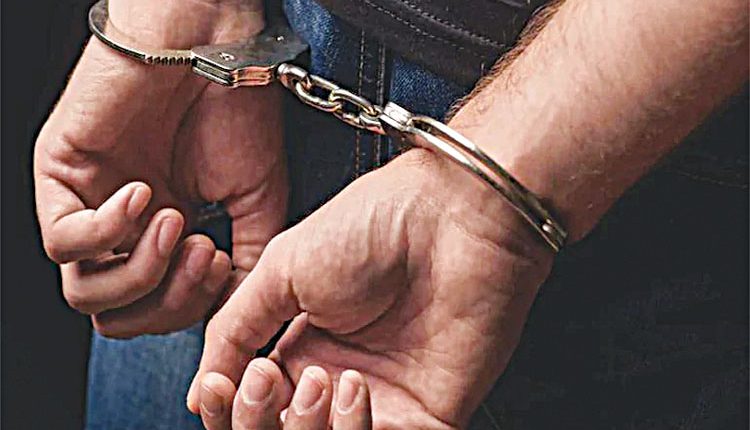 Thane, Feb 14 (FN Agency) The city police have registered a case of murder against a 22-year-old man from the Ambika Nagar slum colony of Wagle estate for allegedly stoning to death his elder brother on Saturday the police said. The SHO at the Wagle Estate police station said that an offence under section 302 of the IPC has been registered against the accused whose name was given as Ganesh More, 22.

The police said quoting the complaint by the youngest brother that the accused wanted money from the elder for boozing which the victim refused to give. In a fit of anger the accused picked up the grinding stone in the house and smashed the head of his elder brother Roopesh More, 23 on Saturday noon. After killing his brother the accused fled the scene. The police have sent the body for a postmortem and launched a manhunt for the accused the police said.