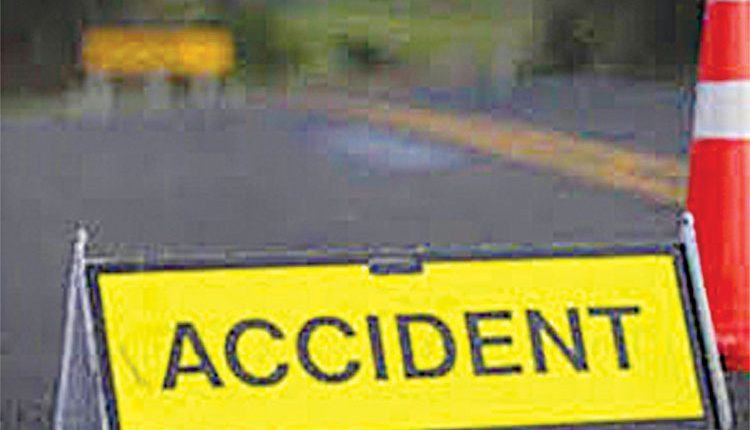 Daltonganj, Feb 14 (Agency) A minor girl lost her life while her brother sustained serious injuries as a bike on which they were travelling rammed into a car on the Daltonganj-Garhwa main road under Chainpur police station area of this district on Saturday.

The deceased has been identified as Kumari Hansika (12) a resident of Babhandi village. She along with her brother Kumar Prashant were going for a coaching class when on their way their bike had a collision with a milk laden truck. The locals rushed the duo to hospital where the girl succumbed to her injuries while the doctors referred the boy for medical aid to RIMS Ranchi. The girl was a student of class 5 of a private school.