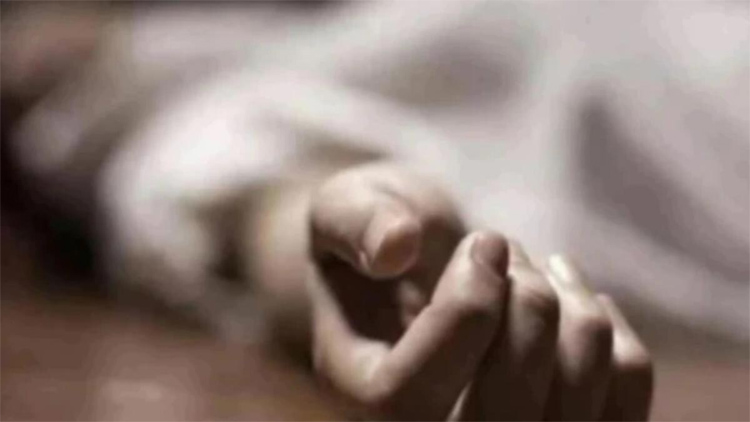 Auraiyya, Dec 3 (Agency) A youth was killed during celebratory firing during a ‘Tilak’ ceremony in the Dibiyapur area here, police sources said on Thursday. As per sources, Narayan Singh, a resident of Ahir Barauli village of the Agra district, was visiting Mada ka Purwa village in the Dibiyapur police station area along with his relatives for the tilak ceremony of his daughter Khushboo on Wednesday evening.

In a celebratory firing that took place during the ceremony, Chote, the cousin brother of the girl was critically injured with a bullet wound. He was immediately taken to the hospital where the doctors declared him dead on arrival. Based on a written complaint by Narayan Singh, three unidentified persons including one Raju have been booked for culpable homicide. Navagat Superintendent of Police (SP) Aparna Gautam said that teams have been formed for the arrest of the accused and they will soon be arrested.