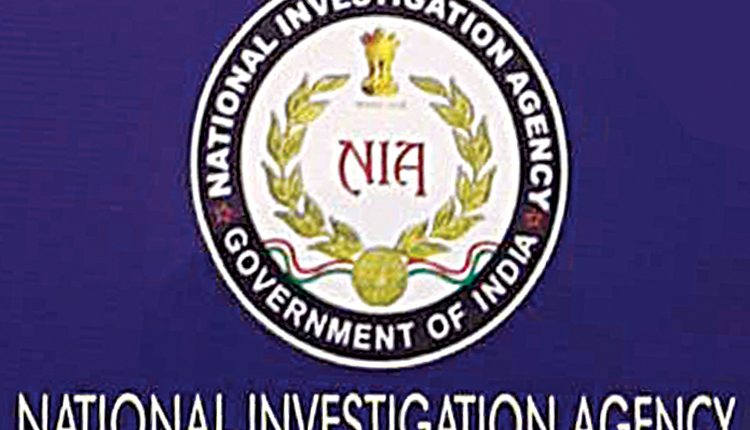 Three accused Mohammed Sajjad Ali, M G Raju and Abdul Kadir pleaded guilty and were sentenced to six years of simple imprisonment along with fine of Rs 10,000/-, five years simple imprisonment along with fine of Rs 5,000/- and two years simple imprisonment along with fine of Rs 5,000/- respectively. On December 1 this year, the Bangaluru NIA Special Court framed charges against all the seven charge-sheeted accused of the offences under sections 489B, 489C and 120B of IPC. The case was originally registered as FIR No 431/2018 in Madanayakanahally PS, Bengaluru, Karnataka under sections 489B, 489C, 120B, 34 of IPC on August 7 in 2018 against the above mentioned four accused persons in which the FICN having face value of Rs 6,84,000/- in the denomination of Rs 2,000/- were seized from their possession. The NIA took over this case on September 9, in 2018 and initiated investigation. During the investigation, the involvement of four more persons namely Vijay from Karnataka and, Sabiruddin, Abdul Kadir and Jahiruddin all from Malda, West Bengal was revealed. Vijay, Sabiruddin and Abdul Kadir were arrested while accused Jahiruddin is still absconding. After completing the investigation, NIA filed charge-sheet against four arrested accused Mohammed Sajjad Ali, MG Raju, Gangadhar Ramappa Kolkar and Vanitha on November 3, 2018, and subsequently, supplementary charge-sheets were filed against Abdul Kadir on March 3 in 2019, Sabiruddin on September 5 and against Vijay on June 30 this year. The trial against the remaining four charge-sheeted accused has been continuing, the NIA said, adding that further investigation against the absconding accused Jahiruddin is also under progress.