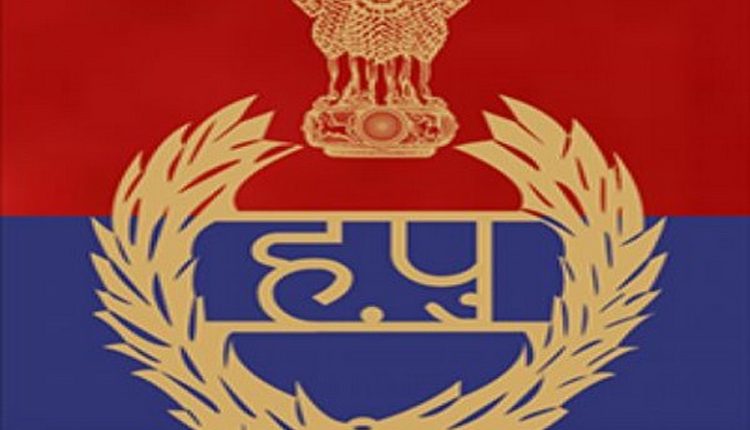 Chandigarh, Dec 3(Agency) Expediting the action against drug-peddling, Haryana police has seized 7.5 kg of opium from the possession of two accused who were in possession of narcotics in Karnal district. Giving this information here on Thursday, a Haryana Police spokesperson informed that a team of Special Task Force, during a naka, had intercepted a car near a filling station and recovered 7.5 kg opium. Arrested accused were identified as Shubha Singh of Karnal and Baljit Singh alias Nitu of Fatehgarh Sahib, Punjab. A case under relevant sections of the NDPS Act has been registered against them in Karnal. In another crackdown, Police in Palwal district have arrested four accused after confiscated 51 kg 100 gram ganja patti from their possession. The seized contraband was concealed in 10 bags in a vehicle that was stopped at a check-point. A case in this connection was registered and further investigation is underway.