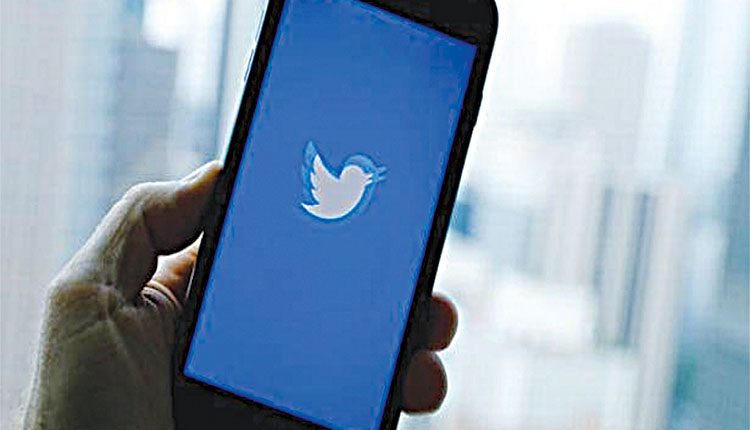 Mumbai, Feb 8 (FN Agency) A 19-year-old from Haryana was arrested by city police for allegedly posting a tweet about bomb blasts at some multiplexes in the city which later turned out to be a hoax, Deputy Commissioner of Police (Cyber) Rashmi Karandikar said here on Monday. The alleged accused, Banwari Singh, had also tagged the Mumbai Police and their commissioner in his tweet posted on January 22, with a fake account named ‘’Commando Singh.”

In his tweet, Banwari said that explosions would take place in seven multiplexes where Hindi film “Madam Chief Minister” was screened in suburban Malad and Andheri, and Vasai in neighbouring Palghar district, police said. Getting a message, police carried out checks at various multiplexes and later declared it as a hoax tweet, the official said. Meantime, the accused deleted the tweet. The alleged accused was nabbed from Haryana last week and his mobile phone was also seized, police added.